Challenge: To prepare for continued population growth through planning and maximizing use of existing assets.

Solution: INTERA evaluated the current safe yield of New Jersey American Water's (NJAW) Swimming River Reservoir System and the potential use of aquifer storage and recovery (ASR) to economically increase the safe yield. The proposed ASR system will inject treated surface water from the Swimming River Water Treatment Plant during periods of excess flow for recovery during low-flow periods. The current safe yield of the Swimming River System was evaluated using a RiverWare model that was based on characteristics of system infrastructure and operations and re-creation of the hydrologic record. The work was the first in the state of New Jersey to follow new guidelines developed by New Jersey Department of Environmental Protection (NJDEP) and New Jersey Geological and Water Survey (NJGWS) for estimating the safe yield of surface water supply reservoir systems. We used the RiverWare model to determine the availability of excess flow for treatment and storage via ASR and developed and applied a transient groundwater to evaluate the storage capacity, potential performance, and seasonal impacts of ASR operations. The proposed reservoir and ASR system was modeled to determine the increase in reservoir safe yield afforded by ASR operations. INTERA also developed available geologic information and recharge and native groundwater quality data to identify potential physical, biological, and geochemical factors that may contribute to ASR well plugging or undesirable geochemical interactions. We documented the results of our analyses and attended meetings with NJDEP and NJGWS in support of New Jersey American Water’s formal application for approval of the increased safe yield.

Results: INTERA’s analyses showed that the excess flow in the Swimming River available during the winter and spring months, along with the favorable hydrogeologic conditions present in aquifers beneath the site, make it it itechnically feasible to increase the safe yield of the Swimming River System by using ASR. As a result, NJAW is pursuing the necessary permits to implement an ASR system in the near future. 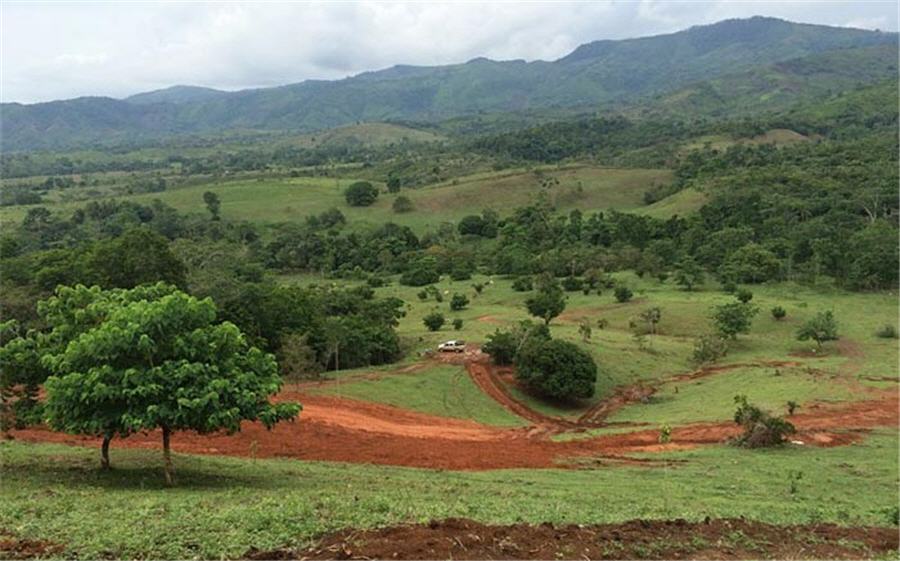 Closure of the Lisbon Tailings Facility 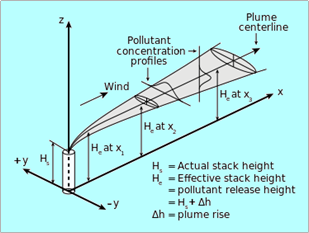 Analysis of Toxicological Inhalation Impacts on Nearby Receptors