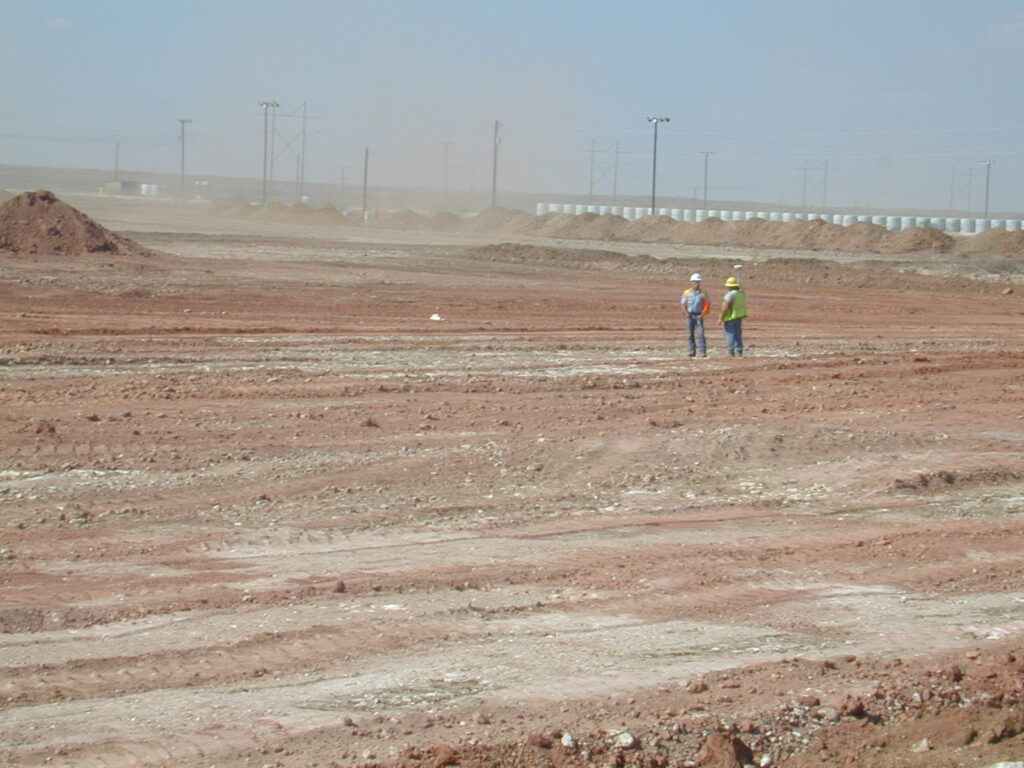 Particulate matter less than 2.5 microns in size – known as PM2.5 or “fine particulate matter” – is classified as one of the six criteria pollutants that is federally regulated under the Clean Air Act’s (CAA) National Ambient Air Quality Standards (NAAQS).  In recent years, PM2.5 has come under greater scrutiny for its increased contributions to adverse health effects, namely in terms of respiratory illnesses and cardiovascular disease.  In reconsideration of a 2020 decision to retain the current PM2.5 NAAQS, the US Environmental Protection Agency’s (EPA) Clean Air Scientific Advisory Committee (CASAC) conducted an analysis of the pollutant and made recommendations to EPA to propose rulemaking to lower the PM2.5 NAAQS.  It is expected that the proposed rulemaking will be released to the public at any moment and that the final rulemaking will be enacted in Spring 2023.  Lowering the NAAQS for PM2.5 ­is likely to create a wave of change that will be felt throughout the regulatory landscape.

PM2.5 has been identified as a leading cause of respiratory illness throughout the world.  Based on a United Nations World Health Organization (WHO) study, PM2.5 has been attributable to approximately 42 million deaths globally.  It is classified as fine particulate matter and  generally occurs as a result of manmade activities, such as mining, milling, rock crushing, aggregates handling, and in fugitive dust from haul roads.  Historically, PM2.5 has difficult to quantify accurately and to conduct atmospheric dispersion modeling because of the fine size of the particulates, with emission factors and dispersion models typically overquantifying and conservatively predicting the behavior of the pollutant.

In 2006, EPA conducted a review of PM2.5 and established 35 ug/m3 as the annual standard.  Similarly, in 2012, EPA conducted another review of PM2.5 and established a 24-hour primary standard of 12 ug/m3 and 15 ug/m3 for the 24-hour secondary standard.  In 2020, EPA declined to revise the standards at the last review period because their judgment was that the standards that were currently in place were sufficient to ensure public health.  However, in 2021, EPA took steps to reconsider that judgement based on available scientific evidence and technical information that suggested that they were not sufficient.  In March 2022, CASAC released their findings to EPA, indicating recommendations that the annual standard be reduced to 25-30 ug/m3 and that the 24-hour standard be reduced to 8-10 ug/m3.  It is expected that EPA will release proposed rulemaking indicating the final values any time now, and that final rulemaking will occur in Spring 2023.

HOW WILL THIS AFFECT STATES AND THE REGULATED COMMUNITY?

Ultimately, States will have to incorporate these revised PM2.5 standards into their State Implementation Plans (SIP) and will immediately begin to assess the air quality in certain areas that could trigger nonattainment designations for PM2.5.  Based on currently available ambient air data, this could impact a number of areas that are presently classified as being in attainment with PM2.5 and could lead to higher control standards (BACT, RACT) and lower emissions thresholds (LAER) for PM2.5 sources.  Additionally, these changes will make it much more difficult for the regulated community to comply with PM2.5 standards in their permitting and compliance activities, especially if the standard is so low that already high background concentrations will create an even slimmer margin for modeled concentrations from primary and secondary emissions.  Simply put, this redesignation is being carefully watched and could greatly impact how PM2.5 is treated by both regulators and the regulated community.

INTERA will continue to monitor developments from EPA as it relates to PM2.5.  Once the proposed rulemaking is released, we will review the documentation and release an update that outlines the revised NAAQS values and provide an analysis of how that could potentially affect the regulated community.  With these revisions, significant changes could be on the horizon for how emissions are calculated, how sources are modeled, tested, and monitored, and how communities will be impacted in terms of nonattainment designations for this pollutant.