Solution. INTERA performed an initial hydrogeologic evaluation of properties being leased by a large oil and gas company to determine the most appropriate location(s) for rig water supply wells. Based on the property locations, we identified the Rustler Aquifer as the primary shallow groundwater bearing formation in the immediate area. Given the relative tightness of the formation, air rotary appeared to be the best method for drilling a test well since it would eliminate the potential for drilling mud to reduce hydraulic communication between the formation and borehole. However, due to safety concerns associated with the potential intersection of zones with hydrogen sulfide, the client determined that mud rotary drilling should be used. During the drilling and completion of the test well, INTERA evaluated and documented formation cuttings, interpreted geophysical logs, and designated aquifer zones for interval isolation testing. Despite identifying water bearing units during our analysis of the geophysical logs, the well failed to produce any measurable water. This was primarily due to the formation of a thick mud cake on the borehole wall. As a result, we recommended that our client, in conjunction with their drilling company, design a mud program that minimizes mud weight while still maintaining desired borehole conditions. Based on this recommendation, our client subsequently used a specially-formulated mud to drill a nearby well that is producing 350 gallons of water per minute. INTERA also recommended using trends in water quality and production potential to guide the screen distribution/length and depth to which subsequent water wells need to be drilled. Focusing on these parameters offer substantial savings in rig time and other material costs over the course of a large water well drilling campaign. 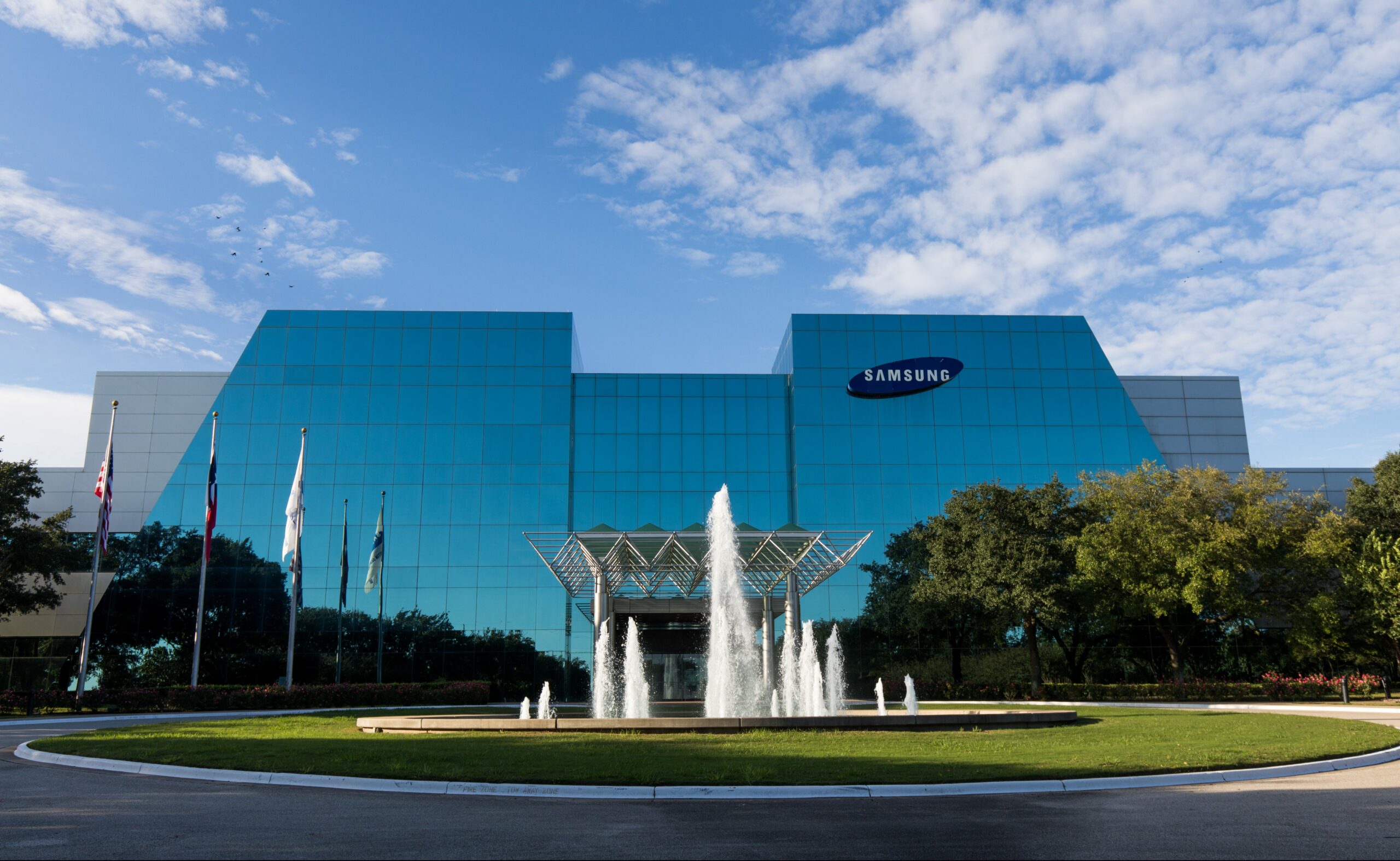