Solution. To address a release of chlorinated solvent (PCE) to soil and groundwater, INTERA performed a remedial investigation, feasibility study, risk assessment, completed the remedial design, and served as the engineer of record during the bidding and construction phases of the remedial action. To determine the nature and extent of contamination, we installed shallow and deep (>300 feet) monitoring wells, sampled air, soil, surface water, and groundwater, completed detailed stratigraphic analyses and generated geologic cross sections, and developed a 3-dimensional groundwater flow and transport model to support the risk assessment and remedial design. The groundwater contaminant plume had migrated to within 10 feet of the Rio Grande and had impacted two municipal water supply wells. The investigation revealed that approximately 25 gallons of pure phase PCE were present in the source area and approximately 280 million gallons of groundwater had been impacted. The two major components of the remedy selected by EPA were in-situ flooding of the PCE source area with a surfactant/co-solvent mixture and enhanced biodegradation of chlorinated ethenes in the downgradient plume. Subsequent changes in the understanding of the source area hydrogeology resulting from observations during construction of wells for the in-situ flooding system ultimately resulted in modifying the final remedial strategy to enhanced biodegradation. The enhanced bioremediation system consisted of three components—a recirculation system comprised of a series of injection and extraction wells directly downgradient of the source area (hotspot), a series of injection/extraction wells further downgradient that were installed in a line to form a “bio-curtain”, and several injection wells and downgradient monitoring wells installed in the center portion of the plume that persisted in the deepest impacted hydrostratigraphic units (deep zone). The recirculation systems included extraction wells that conveyed water to treatment buildings where it was mixed with electron donor solution before being redistributed to the injection wells. INTERA assisted in preparing the bid documents for NMED, provided construction quality assurance inspections as the engineer of record, and completed the as-built drawings of the remediation system. The bioremediation systems were operated using various electron donor solutions for a 1-year demonstration period. The use of emulsified vegetable oil proved most effective in reducing the mass of PCE and its daughter products in the hotspot and bio-curtain areas. Several additional applications of emulsified vegetable oil after the demonstration period resulted in successful enhanced biodegradation of chlorinated compounds in all areas of the site, including the source area and deep zone. 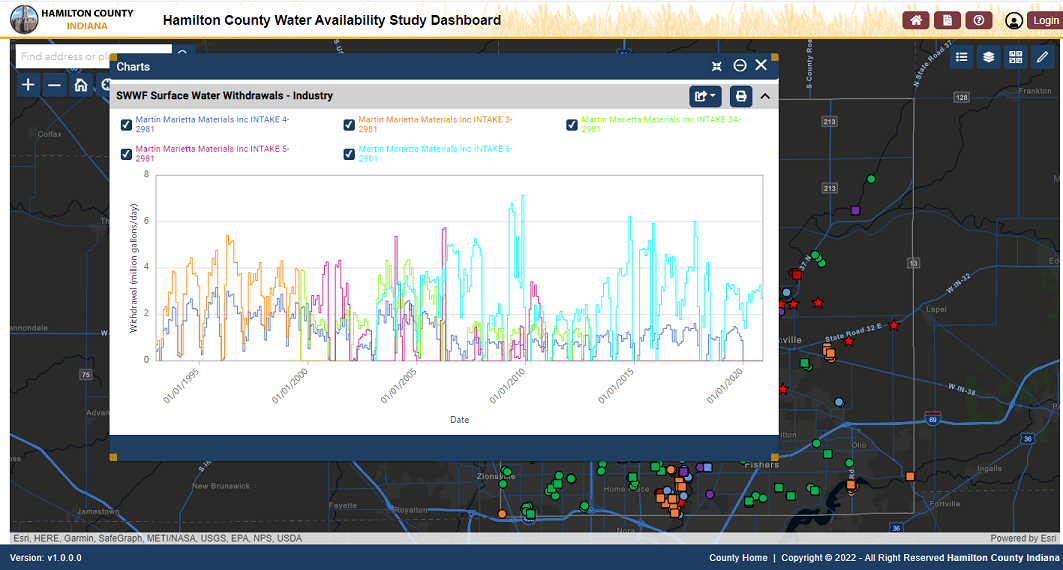